You are here: Home / HK-MOFA Multi-option Fuze for Artillery

HELLENIC INSTRUMENTS introduces to the market the HK-MOFA Multi-option Fuze for Artillery, specialized for use on 105mm, 155mm and 203mm gun and 120mm rifled mortar projectiles. The HK-MOFA Fuze can be combined with any type of high-explosive or illuminating rounds. It offers various operational modes that can be inductively programmed with HK-SETTER. The HK-MOFA Fuze can be set an infinite number of times and will retain the last setting indefinitely until reprogrammed. 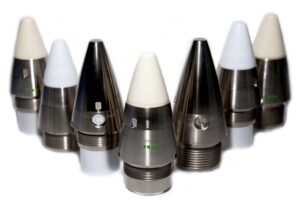 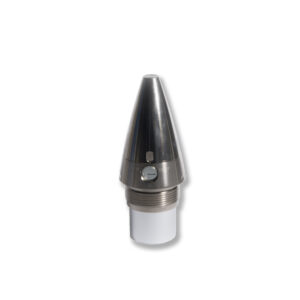 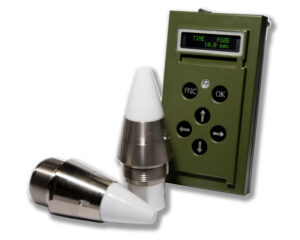 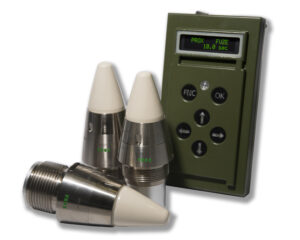 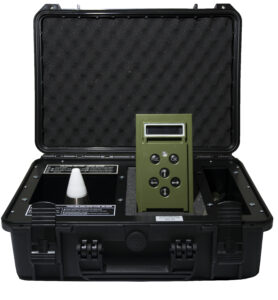 The HK-MOFA complies with the applicable requirements as specified in:

The HK-MOFA has been designed with the following integrated safety systems:

The HK-SETTER programmer is a microprocessor-based device with an induction circuit that programs and tests the HK-FUZE. When the programmer is fitted on top of the HK-FUZE, the inductive coil transfers energy and data to the fuze, performing multiple programming functions to the device.

The HK-SETTER supports programming from 2 sec to 199.9 sec with a step of 0.1 sec, features a 32-character LED display (2 lines X 16 characters) for ease of use, with the ability to display instructions. Through the display the operator has a visual indication of the following:
• Programming status (available / busy),
• Selecting the function of the HK-FUZE: Proximity, Electronic Time, Point Detonating
• Increase / decrease the desired activation time of the HK-FUZE,
• Query the programmed value of the activation time of the HK-FUZE,
• Operation status of the electronic circuit of the HK-FUZE (pass / fail),
• Programming mode (pass / fail) 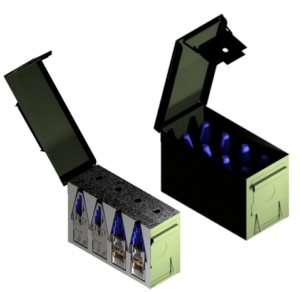 Your immediate response to Defense needs

MIL-STD testing on all military products

We use cookies on our website to give you the most relevant experience by remembering your preferences and repeat visits. By clicking “Accept”, you consent to the use of ALL the cookies.
Cookie settingsACCEPT
Manage consent

This website uses cookies to improve your experience while you navigate through the website. Out of these, the cookies that are categorized as necessary are stored on your browser as they are essential for the working of basic functionalities of the website. We also use third-party cookies that help us analyze and understand how you use this website. These cookies will be stored in your browser only with your consent. You also have the option to opt-out of these cookies. But opting out of some of these cookies may affect your browsing experience.
Necessary Always Enabled

Any cookies that may not be particularly necessary for the website to function and is used specifically to collect user personal data via analytics, ads, other embedded contents are termed as non-necessary cookies. It is mandatory to procure user consent prior to running these cookies on your website.